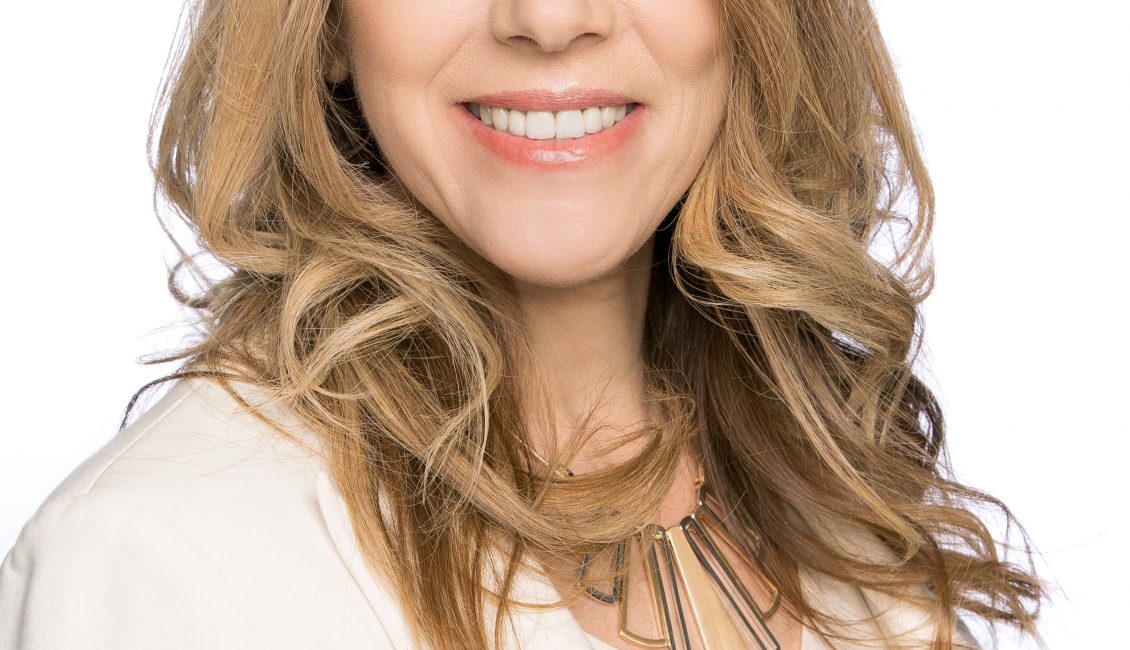 In 2007, she was transferred to the National Defence Headquarters (NDHQ) in Ottawa, Ontario where she served as the Aide de Camp to the Royal Canadian Air Force Commander and Chief of the Air Staff. Following completion of her appointment in 2009, she deployed to Kandahar, Afghanistan as the Joint Task Force Visits’ Officer. Upon returning from Afghanistan in September 2010, she served as the Deputy Commander Directorate Protocol and Foreign Liaison – 3 in Ottawa. Shortly thereafter, she was selected to work as the Military Assistant to the Minister of National Defence before retiring in September 2013.

For the past five years, she has been employed with the Canadian Air Transport Security Authority serving as the Executive Assistance to the President and Chief Executive Officer.

She developed a passion for Real Estate Investment and has been working diligently for over 7 years at developing the skills set required to be a successful entrepreneur while building her portfolio in Canada and the United States. She and her husband of 30 years have been raising two beautiful sons whom are very much looking forward to begin investing in Real Estate to secure a bright future for themselves and their families. 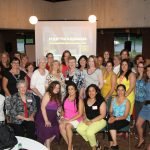 Investing in Real Estate during recession – Past, Present & Future 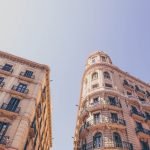 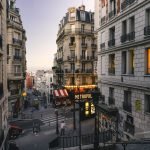 Are you ready? New Standardized Lease is here! 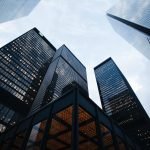 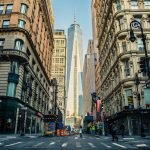 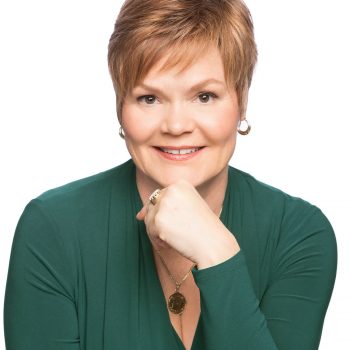 Gail Niman
Director of Finance
Gail Niman is a passionate entrepreneur who has spent the last decade building her realty investment business through a combination of numerous hands-on workshops and training sessions across Canada with industry leaders, as well as the purchase of pre-construction condos in Ontario. 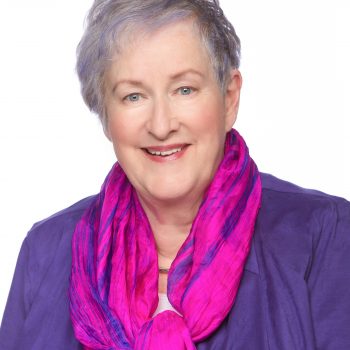 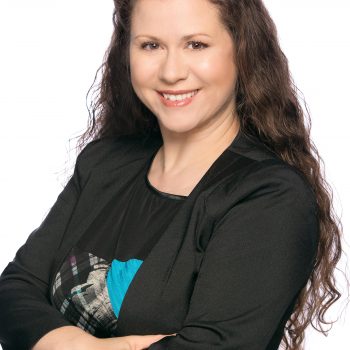 Marysoleil Labelle
Director of Administration
Marysoleil was born in a small town south of Quebec City. After graduating from high school she studied professional photography for two years and moved to Toronto as a nanny to lean English and eventually travel the world as a fashion photographer. 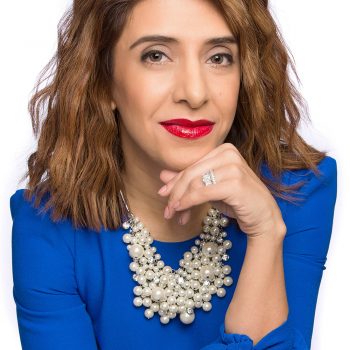 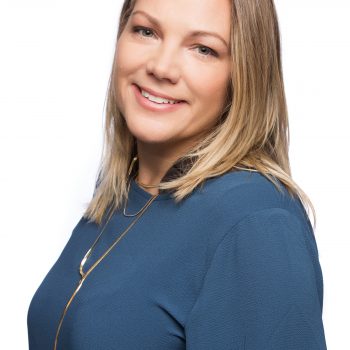 Julie Odin
Director of Sales
In 2003, Julie lost her job & created a basement suite to keep her home. This experience created an interest in real estate & she became a Realtor to help people see income in their homes.

New membership are not allowed.